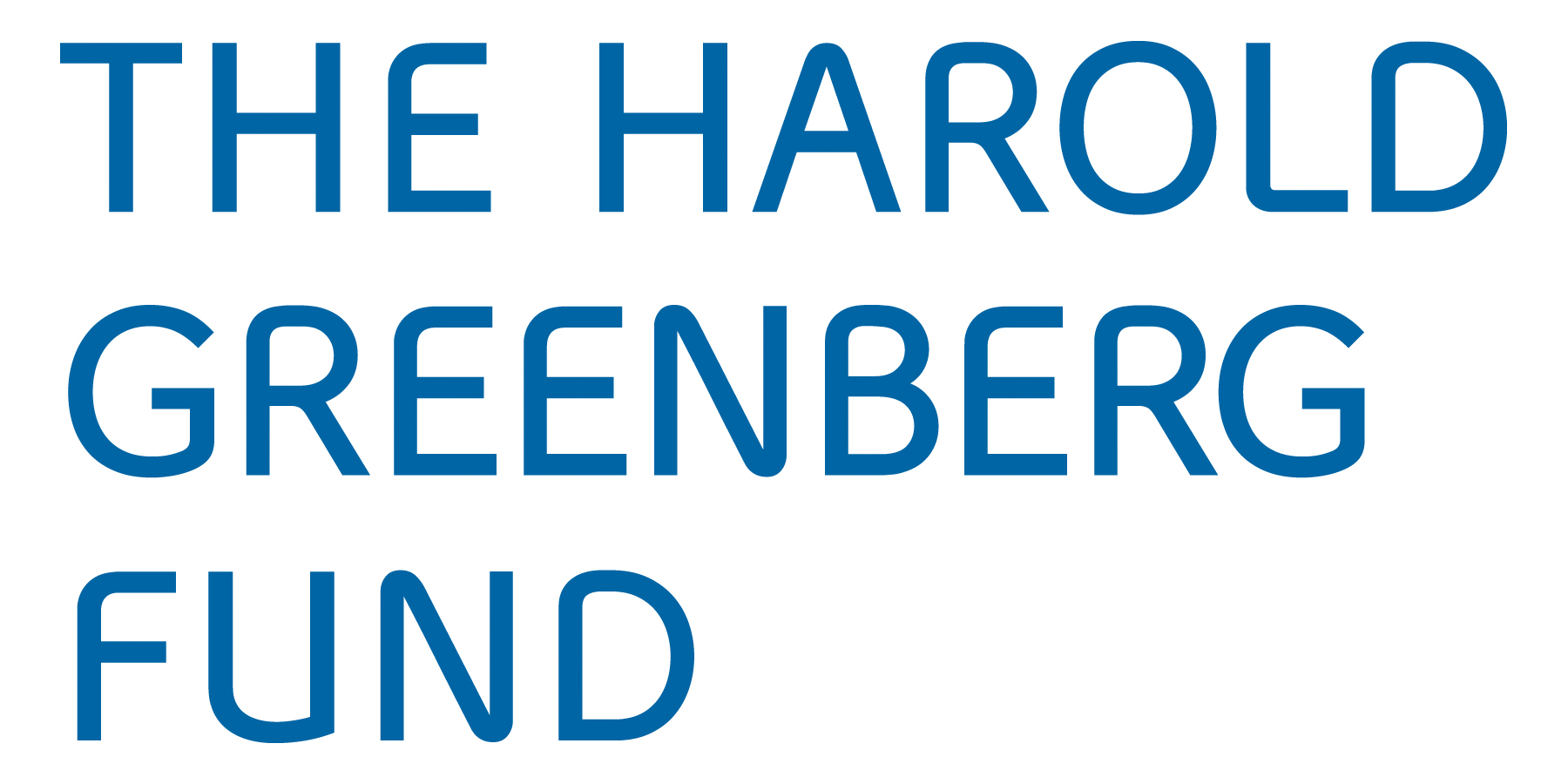 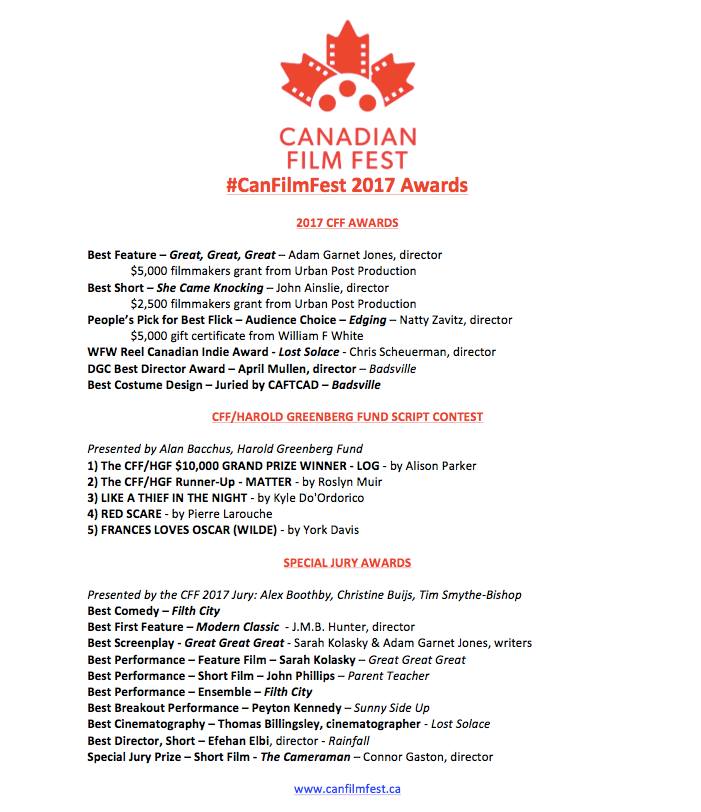 On Saturday night, I watched the live stream video from the Canadian Film Fest’s Facebook page as they announced the Top 5 winners of the Harold Greenberg Fund $10k Script Contest.

They were on number 3 when my phone rang. It was Warren Sonoda, calling me from the festival.

“Are you watching?” he said.

“I am! I’m watching the broadcast!”

And then it happened. They announced that my script LOG was the GRAND PRIZE WINNER! I had just won $10,000 of development money for a script I wrote about a Log that kills and rapes people. My second screenplay ever. OH. MY. GOD.

Warren held the phone up to the microphone so the theatre of people could hear my reaction. All I remember saying was “Oh my god, thank you so much!” and I’ve been saying it over and over all weekend as the congratulations pour in from friends, family, colleagues and fans.

I’m still a bit in shock. I’ve never won a grand prize like this before. Log has placed in quarter and semi finals, but never been the first place winner. And now I might actually get to make this movie.

This site uses Akismet to reduce spam. Learn how your comment data is processed.